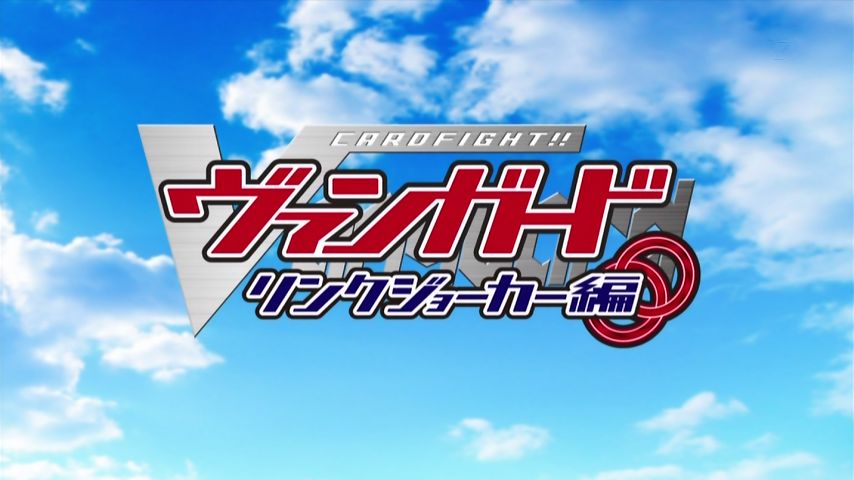 Hello everyone. As most of you might know, the third season for Cardfight!! Vanguard just started with the first episode airing yesterday! I saw the episode and thought it was a pretty interesting start for the third season.

Of course, for the new season, we have a new opening song! The song is titled "Vanguard Fight" sang by Psychic Lover! I really like the song, although a little repetitive, the song is catchy and has lyrics that can be easily remembered.

Next we have the new casual clothing and school uniforms for each character. They all look pretty nice except that I think purple looks weird on Aichi. We also get to see that Misaki got herself a haircut, which in my opinion, looks good on her!

For this episode, we are introduced a new character, Naoki. Naoki is pretty a pretty funny guy. From what it looks, he will be playing with the new Narukami cards. For this season, I think we will see how Naoki will improve playing the game.

Much more was shown in the first episode too, including some foreshadowing for Koutei and also a shocking revelation at the end of the show. Well, not too much for some people.

Overall, it was a cool episode and I am looking forward to the upcoming episodes! The ending song was pretty nice too!